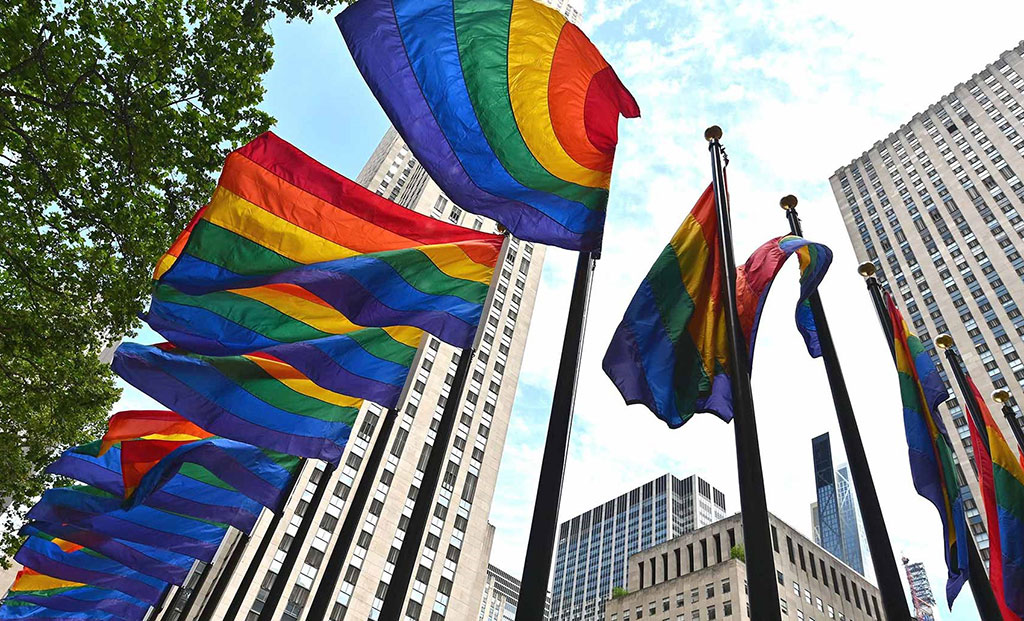 In 1942, military regulations began listing homosexuality as an excludable characteristic. By the 1980’s, the military branches of the United States government had discharged tens of thousands of men and women under the homosexual category. In 1992, President Bill Clinton attempted to reduce these expulsions by enacting the “Don’t Ask, Don’t Tell” policy. Though LGBTQIA+ individuals could now serve, they were often harassed, abused, assaulted, and humiliated by their peers and superiors with no real recourse. This policy, though meant to be helpful, ultimately caused irrevocable harm to the community.

As subject matter experts, the L.P.C will work with legislators to craft policy and/or assess the community impact of an already drafted policy. We have the resources to ensure actions taken by those in positions of authority are equitable and inclusive for ALL residents.