The LGBTQIA+ community has had and continues to have a tumultuous relationship with the government. Though the fight for marriage equality achieved a major milestone in 2015, there are many other fights our community must undertake in order to achieve true equality for all. The ‘History’ page of our website highlights some of the injustices LGBTQIA+ individuals have faced. It serves as a constant reminder of the importance of our efforts and the work being done by those around Connecticut. 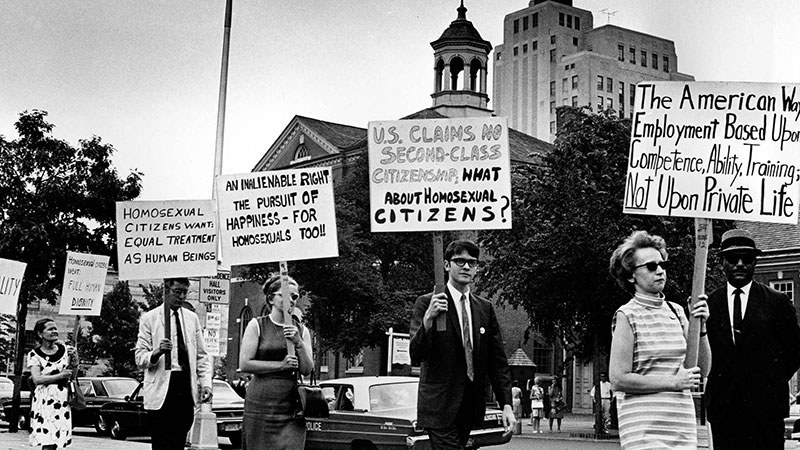 History is filled with examples of the majority oppressing the minority. Whether it is through wealth accumulation, education, housing, employment, or the criminal justice system society favors some over others. 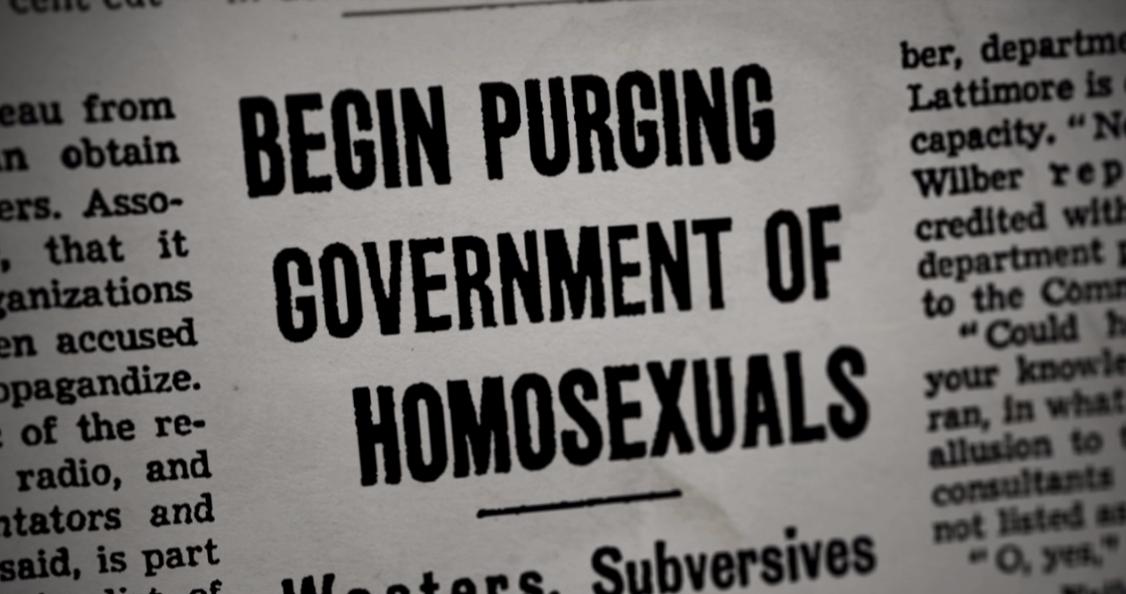 In the 1950’s and 60’s the Lavender Scare saw thousands of employees purged from the government simply for being who they were, mind you many of them may not have even been LGBT, but were expelled, nonetheless. Interrogation over being a Homosexual was commonplace at that time, as those in power thought that such an orientation was not only immoral but also compromised the security of the nation due to a perceived lack of mental strength. 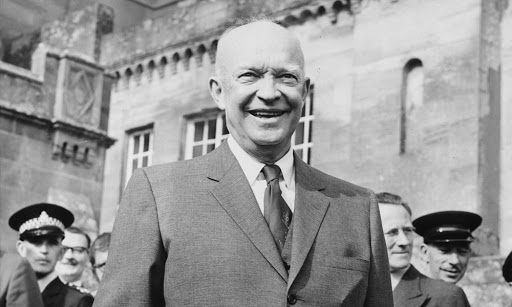 In 1953, President Dwight Eisenhower signed executive order 10450 which sought to expand federal employment regulations with “sexual perversion” being a criterion for possible removal. Due to this action, it is estimated that at least ten thousand civil servants lost their jobs, according to the National LGBT Chamber of Commerce. 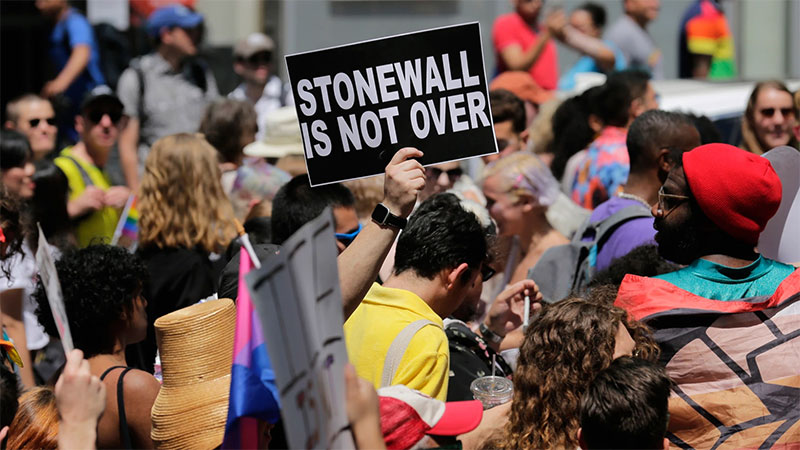 This decade saw a generation of conservative officials further propagate their ideological beliefs through their policies and procedures. The ramifications of this homogenous culture are still felt today and have led to inequity throughout our government which continues to prioritize some Americans over others.